Wait, no, this is not a thinkpiece on whether that song is The Good or The Bad, and if you got here by some SEO wizardry that suggests otherwise, I apologize.

ANYWAY HEY HI HELLO HOW ARE YOU.

I’ve been gone, a bit. Popped off to GRAND FLORIDIA with the family. Anna Maria Island was lurvely, with big beautiful beaches and powdery sand and a wild, roaming Delilah S. Dawson and family. Fort Myers Beach on the other hand was like if you put a tuxedo on a skunk and then stuck a vape wand in its mouth and made it play the Lotto scratch-offs all day — but, the beach was nice, so. Sanibel Island was wild and rangy while paradoxically also upscale, and though the beaches were wonderfully jagged and shell-cracked, they weren’t really that beachy? But they did offer oh so many cool shells, including this one spiral-shaped one I found that contained the nymph form of an Elder Conch God, but then we just ate him in some fritters, oops.

While there, I took a swim with my phone.

Curiously, my phone still works. (It’s an iPhone 7 Plus.) It never actually stopped working, but rather, worked wonkily for a week — the touchscreen would stop working, the phone would sometimes reboot endlessly, the screen looked weird and warped. I kept it in a bag of Damp Rid for the week (fuck rice), and now I have it and…

It mostly works fine. Once in a while something odd will happen, so I’m still waiting for it to die? But its quality has improved. The screen looks fine, now, except for two ghostly lines at the corner. Hasn’t rebooted in days. The touchscreen stopped working for a little while, but it seems back and good to go again? I expect it’s still on borrowed time, but we shall see. We shall see.

*except it’s not a scenario, it’s really happening*

*suddenly we’re at war with Canada*

What else is going on? 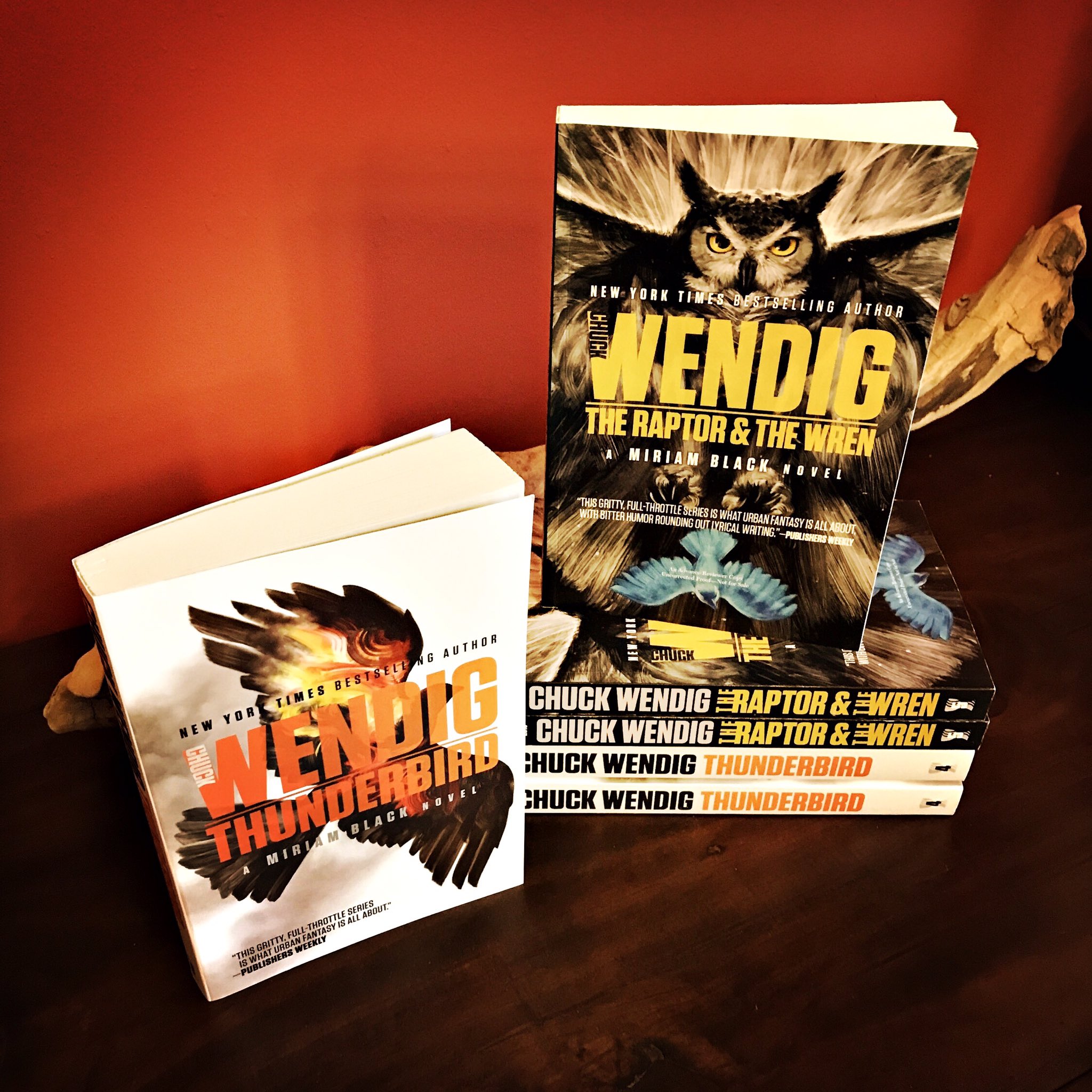 Hey, Thunderbird is out now in paperback! Miriam Black, Book 4, where Miriam is in the god-fucked desert of Arizona and goes up against an anti-government psychic militia? Sure, why not. Check it out in print, or in e-book, in preparation for The Raptor & The Wren, coming in January. I’m currently writing the sixth and final (!) book, Vultures, and it is giving me feels. All the feels. Every last feel. (I’ve wrapped up trilogies before but never put the close on a proper series. It’s tough and amazing and I’m honored people have read the series enough to warrant this even happening. So, thank you to those who have enjoyed Miriam’s vulgar adventures.)

Also, Turok #4 is out — Turok learns the truth about Imperator Vex and his missing Baby Girl, and conspires with Vigilant Cross to head to the city of Ak-Tha to rescue his daughter and end a motherfucking empire. This leads up to the final issue, out soon. 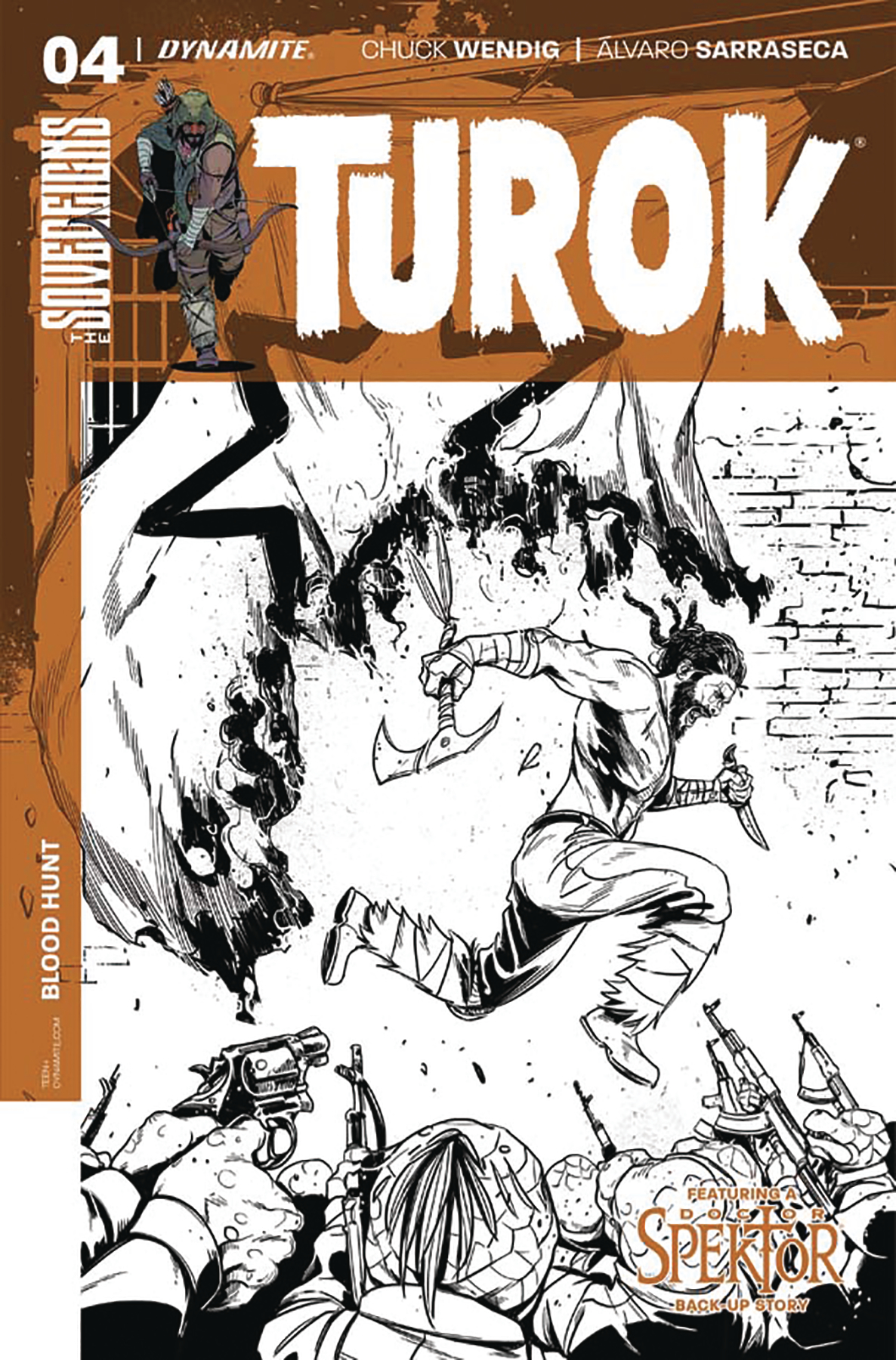 If you want to hear actor Ahmed Best — the voice of Jar-Jar Binks — talk about Jar-Jar’s end in Empire’s End and read a bit from my book, you want to click this link right here. (Fast forward to about 12:30 to hear him read.)

Last call, too — if you need a gift for the penmonkey in your life: Gifts for Writers 2017.

And I think that’s it, for now?