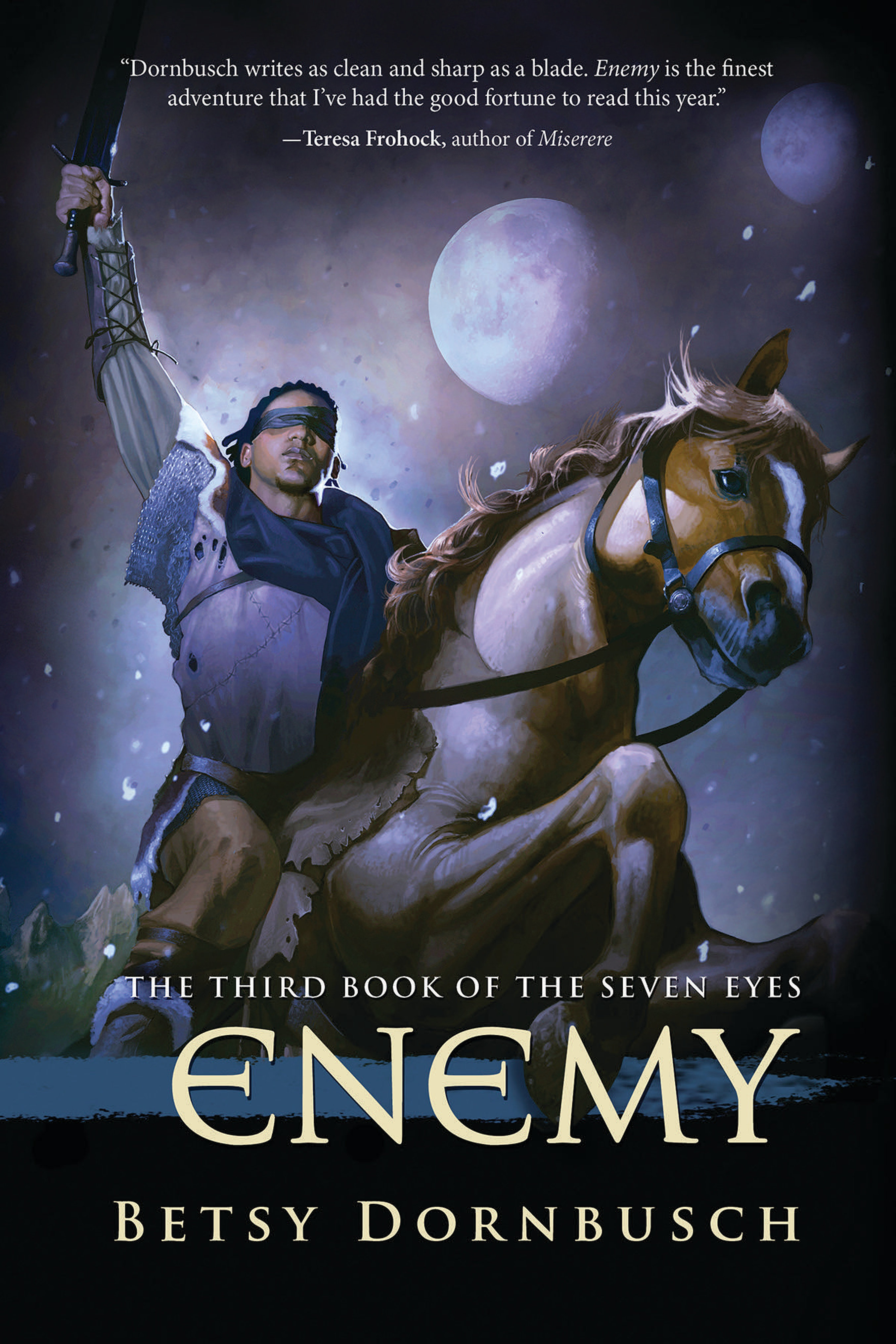 5 responses to “Betsy Dornbusch: The New Relevance Of The Fantasy Novel”