We Have A Problem 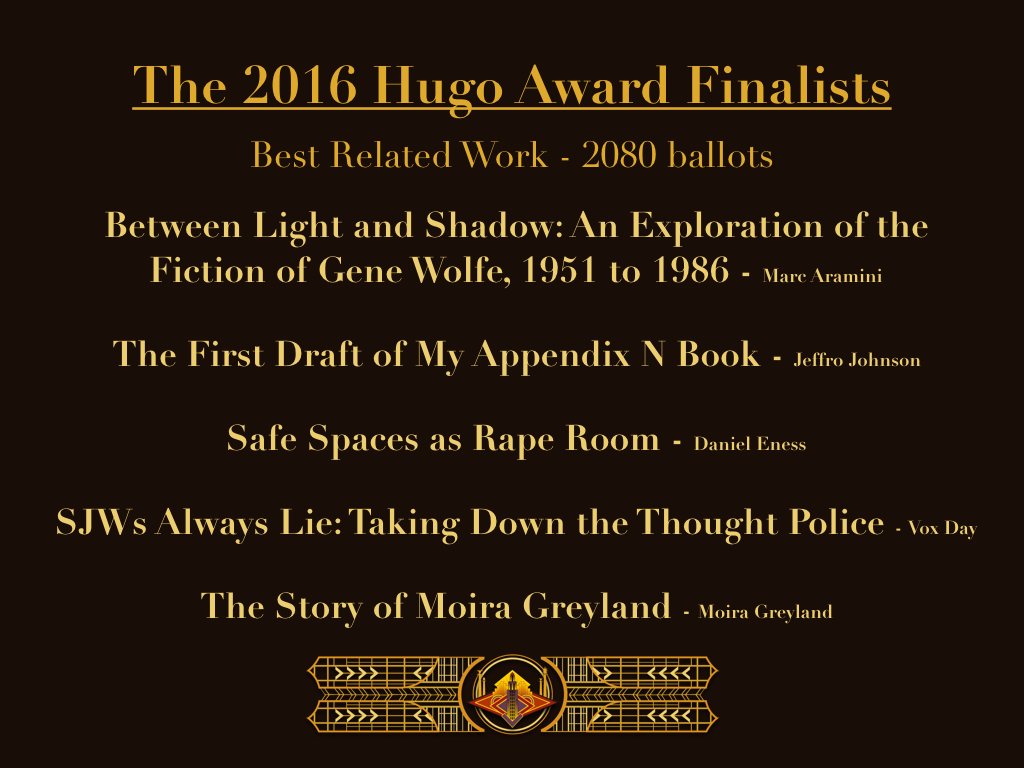 I am going to warn you up front that this post will offer little of value. You won’t find much focus here. I don’t have any great takeaways. I don’t have any solutions. I stand here between the polar forces of optimism and anger, trying to reach for one while shielding myself from the other. Part of me wants to retreat from the conversation entirely, to escape the culture and to settle down in a shack and sit and put on headphones and just wait it all out.

Really, our entire culture, because our entire culture is pop culture these days. Geek culture is dominant. News is entertainment. Politics is run in part by a man right now who calls himself an entertainer and whose version of “telling it like it is” means telling us anything at all in order to provoke precious attention.

We have a problem. Really, it’s a man problem, and I don’t mean that it’s a problem that affects men but really, it’s a problem driven by and created by men — and yes, I know, it’s #NotAllMen and yes, I realize that men can be victims, too, especially LGBT men. Of course, most of the problems men suffer as victims are caused by the culture of men in the first damn place…

Right now, for whatever reason — let’s say El Nino when really we all know it’s climate change — the temperature is hella warm. It’s been 80 degrees here in Pennsylvania a few times already, and it’s only April. That means the ticks are out, and already in the last few days I’ve picked more ticks off me than I did all last year. I’ve seen more deer ticks, too, and deer ticks are more insidious. They bite fast and burrow quick, so by the time you’ve found them, they’re not just crawling up your skin, they’re already dug in. Their mouthparts are doing their hungry work. You gotta be real careful how you get the ticks out, because if you rip them out, they leave bits of themselves inside you, and then you get an infection — and that’s presuming you got them out quick enough, before they transmit Lyme Disease or whatever other parasite-in-a-parasite they aim to barf up into you.

I mention ticks because they’re tricky. You don’t see them. They serve mostly only themselves (though possums are good to have around because they eat hella hundreds, even thousands of ticks, a week). They’re parasites. Sucking blood and bloating like tumors — they’re an arachnid version of cancer. You have to remain vigilant. Nightly tick-checks on everybody, even the dogs, because otherwise, you’ll miss them.

That feels like what we have going here. We’ve got ticks in our culture. Latching on. Leeching blood. Staying hidden until they’re bloated up and by then, you’ve got a real problem.

The Hugo nominations came out yesterday, and in there are contained some genuinely talented and deserving candidates. (Please read Bo Bolander’s “And You Shall Know Her By The Trail Of Dead,” which is a story I love so hard I wish like sweet hot hell that I wrote it. Then go read Nnedi Okorafor’s Binti. And then check out Alyssa Wong’s “Hungry Daughters of Starving Mothers,” since you’re a smart person looking for great things to read.) Of course, the mangy curs and distempered doggies also got their grimy jaws around the throat of the thing. Inside those nominations you’ll find some, ahh, real eye-openers. I won’t go into specifics — you either know what I’m talking about or you don’t. And if you don’t, just trust me when I say, some of those categories are a real diaper fire. (Actually, if you do want a peek, Scalzi is over at the LA Times talking about it, so go point your eyeballs there.)

It’s not just in SFF.

In pen-and-paper gaming, harassment is endemic (read: “Tabletop Gaming has a White Male Terrorism Problem” — but be advised, big blinky trigger warning there).

Harassment has been a specter hovering over the comics community, too, and that pot is set to maybe boil over (read the latest CBR article on the subject).

Nintendo kowtows to Gamergate and fires Alison Rapp, which only empowers them more.

People get pissed when there’s a woman lead in gasp two Star Wars films in a row, missing the fact that if Hollywood were really aggressive about equality, they’d make sure the next 20-30 years of action films were 90% cast with women action stars, and men in those movies would be sexy lamps in need of saving — or fridging so that the heroine is properly motivated.

There’s a sickness here. We’re covered with ticks. We call them trolls, and they are, but that’s also a way to dismiss them — as if they’re just cantankerous outliers hiding under bridges. People say, “Don’t feed the trolls,” as if that’s ever worked. I remember in elementary school they told you to ignore bullies, too, and that never worked worth a good goddamn because they just came harder at you next time, pissed that you didn’t give them the time of day. You can’t ignore ticks, you can’t ignore tumors, and you can’t ignore trolls. Ignoring them means emboldening them.

Of course, we all know that trolls aren’t contained to pop culture. This problem goes well beyond our wells, well past the geek margins we believe contain us. Pop culture is a bellwether for things. It’s the canary in the coal mine. It presages the discrimination, the transgender bathroom bills, the Trumps and the Cruzes. And it’s a mirror, too. We see in it reflected the true face of the culture, sometimes. Other times, a distorted image, like you get from a circus mirror.

Here’s what I want to believe: I want to think this is normal, and it represents overall a good thing. I want to cleave to optimism. I want to think that all of this is like a bug zapper, summoning these human horseflies to the bright and angry light where their blind rage causes them to frizzle-fry while fixed fast in the fence of coruscating electricity. As social change starts to take hold, as attitudes shift toward including more people, as the cultural landscape rumbles and shifts in a bigger and broader way, well, that’s a milkshake that brings all the manboys to the yard. And they run to the yard, angry as hornet-stung bears, and they fall into the sinkholes and crevasses, and there they lay as the ground seals back up over their heads. Their mournful stung-bear howls trapped under the mantle of a changed world.

Dinosaurs squawking at meteors. Shaking tiny, impotent arms at the sky. The Empire, wondering where the hot hell all these goddamn X-Wings came from. Shitheel harasser assholes wondering when the world stopped listening to them and their diaperbaby bleats.

The other side of me thinks this is something deeper, darker, a vein of bad mojo thrust through the whole of the culture. Sepsis, toxic shock, an infection in the blood resistant to antibiotics.

But then I look and I think how thirty years ago I didn’t know what transgender meant. How three years ago I didn’t know what genderqueer was, and now it’s in the dictionary. I think about how we’re maybe on the cusp of having our first woman president. I think too about how social media has made the assholes louder — but it’s also amplified the voices of the non-assholes, and how conversations happen, tough as they are, across an Internet that moves fast and furious with both enlightenment and ignorance. I don’t know where we are or what’s going to happen next, and I know that I ping-pong between feeling optimistic about tectonic change and pessimistic about what that change has wrought.

I also know that no matter what we can’t just sit idly by. We push back. We vote no award when shitbirds nest in our award categories. We stand by those who are harassed by the worst of our culture. We stop sheltering the monsters and start protecting the victims. We amplify voices. We close our mouths and try to listen more. We master the one-two-punch of empathy and logic. We try to be better and do better and demand better even when we ourselves are woefully imperfect. I speak to geeks and I speak to men when I say: we need to get our house in order.

We have a problem.

But I hope we also have solutions.

At the very least, let this be a call that we need to do better by those who need us. Out with the bullies. Out with the terrorists. Gone with the ticks. We find those ticks and we pluck ’em out. Then we burn them, toss them in the toilet, rain our piss upon their parasitic heads, and say bye-bye as we flush and fill the bowl with clean water once more.