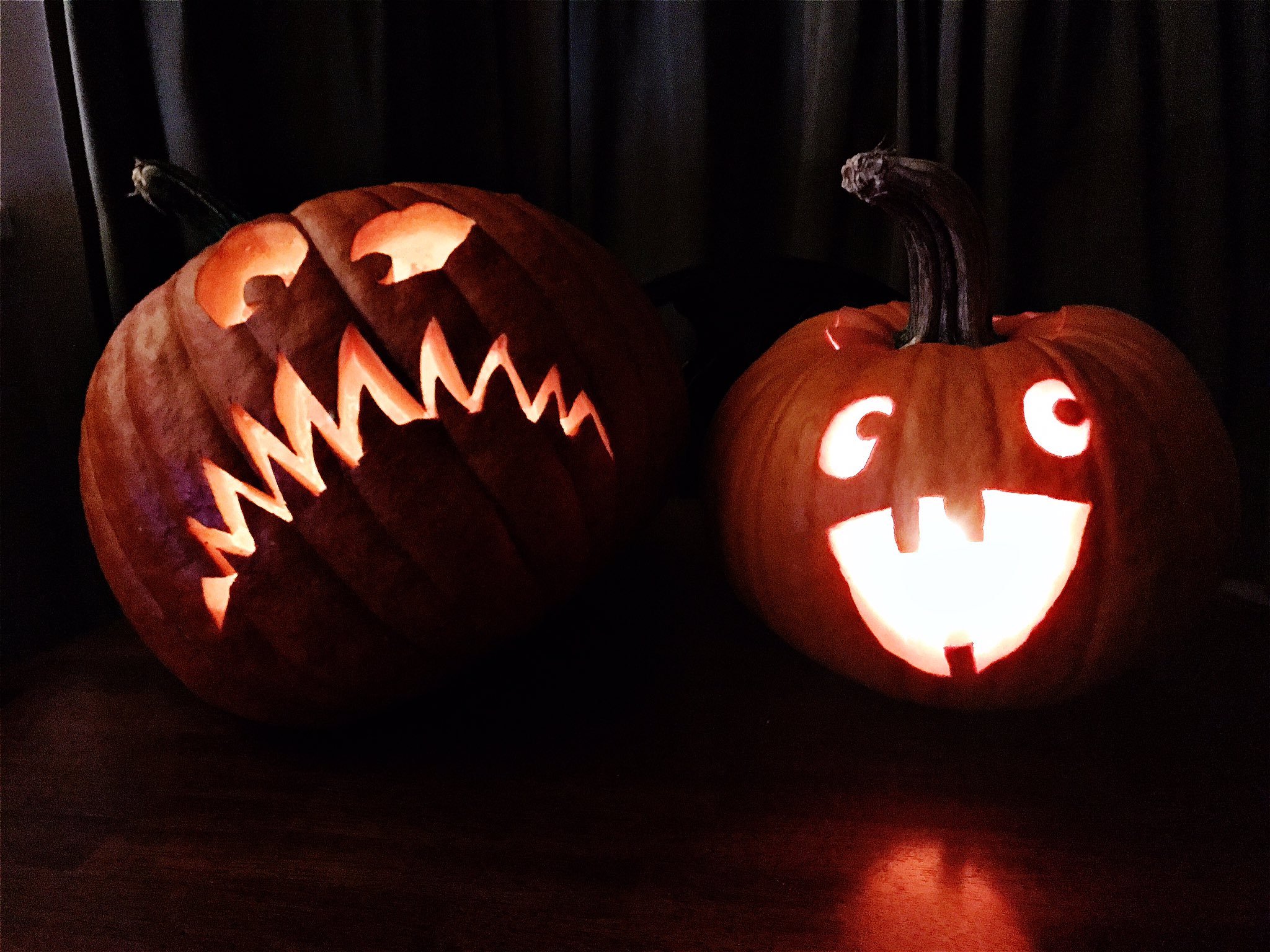 Not much to add here this week, except I’m going to info-dump a bunch of horror stuff into your faceholes — right now, as I type this, we await the first domino to fall in MUELLER TIME (spoiler: turns out, it was Manafort and not Hillary Clinton, gosh, who knew), but I thought we’d stare at something else, something more primal, something more HALLOWEENIE.

I mean, this list changes moment-to-moment, but it’s what I plastered on Twitter the other day, and it’s what I’m gonna stick to here and now:

8. LET THE RIGHT ONE IN (original)

It’s an imperfect list, because it misses some great flicks: the original Hellraiser, or The Descent, or The Orphanage, or or or.

But that’s the nature of lists.

Here, too, are some of my favorite horror novels, though these are in no such list, of preference, because it’s honestly too damn hard —

My Soul To Keep, Tananarive Due

Jurassic Park, Michael Crichton (shut up, is too a horror novel)

Curious to hear yours, both movies and books.

Also, I’ll do the shameless self-promo shuffle, because ultimately I think what I write — despite their labels — ends up being horror as much as not.

If you want some scary business, get you to these two books:

Blackbirds (young woman can see how you’re going to die by touching you; print | ebook) or Invasive (futurist consultant to the FBI learns about a killer who is using genetically-modified skin-cutting ants as his weapon; print | ebook).

And as a reminder, today and tomorrow are the last days to get the MEGA ULTRA WHOADANG BUNDLE for $10 — use NANOCTOBER as the coupon code and get eight writing books and two novels. BUY IT NOW OR BE THROWN INTO HELL’S FURNACE